During and after WW1 the Ottoman Empire or more exactly the Young Turks (a turkish reformist and nationalist political party active in the early 20th century) systematically killed up to 1,5 Million Armenians in a genocide. This memorial was build during Soviet times in 1967 in response to the 1965 Yerevan demonstrations  to remember the victims. The genocide is – after the Holocaust – the second most studied case of genocide worldwide.

“When the Turkish authorities gave the orders for these deportations, they were merely giving the death warrant to a whole race; they understood this well, and, in their conversations with me, they made no particular attempt to conceal the fact. I am confident that the whole history of the human race contains no such horrible episode as this. The great massacres and persecutions of the past seem almost insignificant when compared to the sufferings of the Armenian race in 1915.”
Henry Morgentau, US Embassador, 1918

When the German Bundestag discussed the subject in 2009 turkish Minister of Justice Bekir Bozdağ remarked that Germany should take care of its own history and that the representatives of turkish decendance of the Bundestag are people of bad blood. In consequence there have been death threads against eleven representatives. To add insult to injury, Erdogan then ordered an examination of their blood. This attempt was vigorously refused by several organs of the German government.

The controversy of the acknowledgment of the genocide by todays turkish government influences the relations between Armenia and Turkey until today. 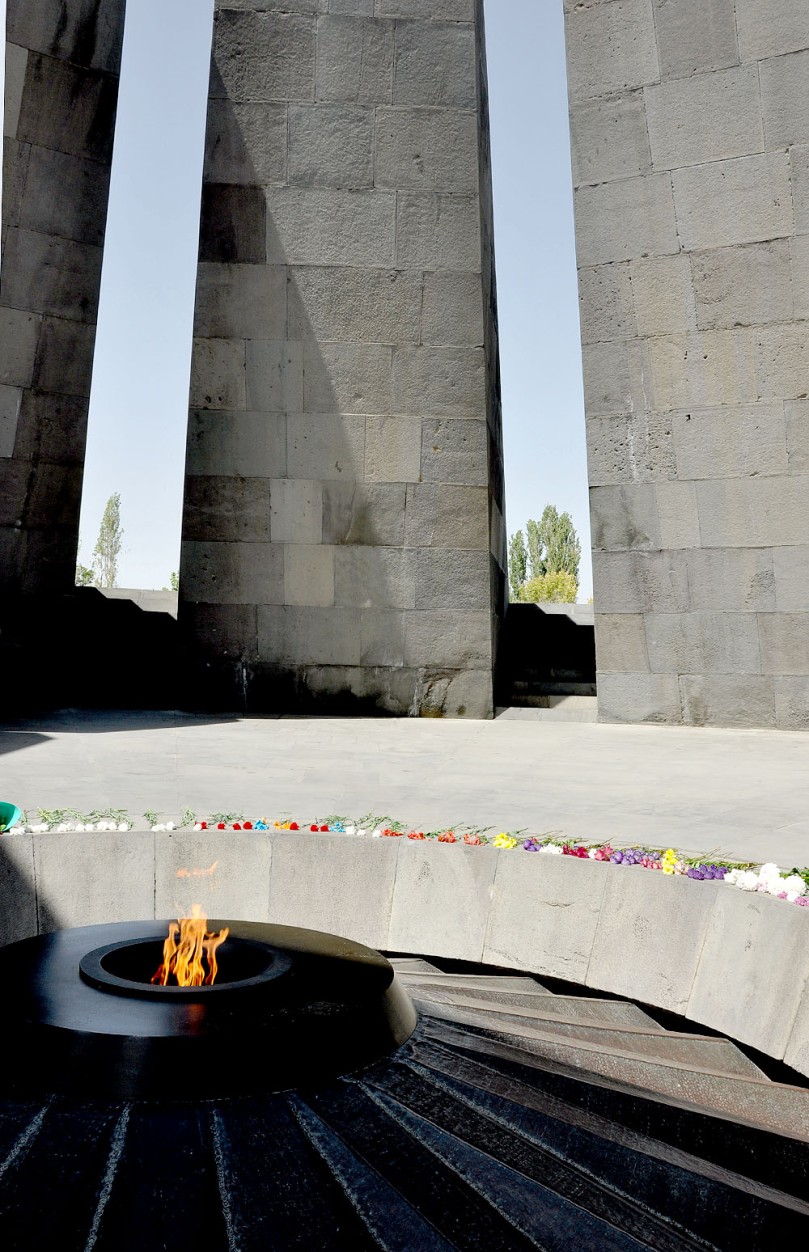